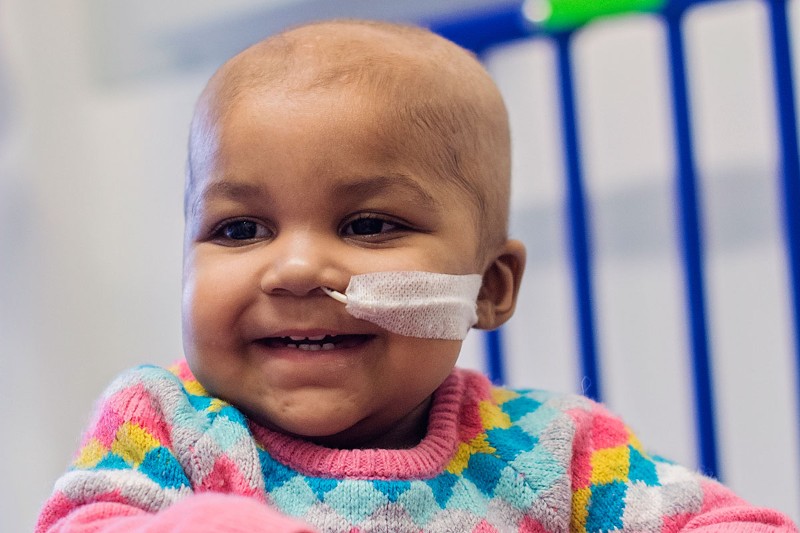 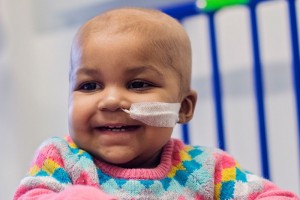 A girl baby named Layla Richards from Britain was diagnosed with Leukaemia at 14 weeks old. Even extensive chemotherapy and bone marrow transplant did not work and her parents feared the worst. Finally, cell treatment which was yet to be tested on humans where, an infusion of 50 million cells genetically engineered to fight the disease was administered to Layla and it saved her life. She is now a healthy and happy baby.

Layla, born to Ashleigh Richards and Lisa Foley, was a healthy born baby. When she fell sick at 3 months old and developed a fast heart beat, her doctors from Great Ormond Street Hospital (GOSH) ordered for blood tests suspecting a stomach bug. But the test revealed she had infant Acute Lymphoblastic Leukaemia (ALL).

ALL is the most common type of cancer in children and occurs between 2 and 5 years of age. The symptoms are tiredness, pale skin, breathlessness, repeatedly acquire infection and unusual bleeding.

Layla underwent chemotherapy and then bone marrow transplant to replace her damaged blood cells, both of which failed to cure her disease. When there was no other way, the doctors informed the parents but desperate for their daughter to be cured, they told the doctors to keep trying.

?We didn?t want to accept palliative care and give up on our daughter, so we asked the doctors to try anything for our daughter, even if it hadn?t been tried before?, Lisa said.

A French company called Cellectis, had developed a cell treatment that uses the genes of a donor, carrying cancer fighting genes. It had been tested only on mice and there was only one vial left. Three changes were made to the cells:

Layla, was given 1 ml in June when she was just one year old. Even with the risk, Layla?s parents wanted to go through with the cell treatment as she was suffering with lots of pain. If the treatment worked, Layla was supposed to develop rashes on her body, a sign that the cells were working. After two weeks when there was no rashes and the staff were going to send her home, the rash appread. In a few weeks, Layla started showing signs of recovery and her tests revealed that the treatment worked. To completely cure her of the disease, her doctors performed another bone marrow transplant. Further tests showed that she was cancer-free. Her doctors called this ?almost a miracle? as it was the first time the treatment was used and a cure was seen.

TALENs ?s gene editing treatment has been done on only one person. Doctors say that this could be revolutionary as it could help children and even adults suffering from leukaemia. Genetically editing genes to fight a disease could also help in curing other type of cancers. This technique is expected to even correct genetic faults like cystic fibrosis. However, lot of research is still needed for the leukaemia curing cell treatment.

A Simple Guide to Grow Your Own Organic Veggies In Available...

6 Important Guidelines of Baby Massage You Should Never Ignore 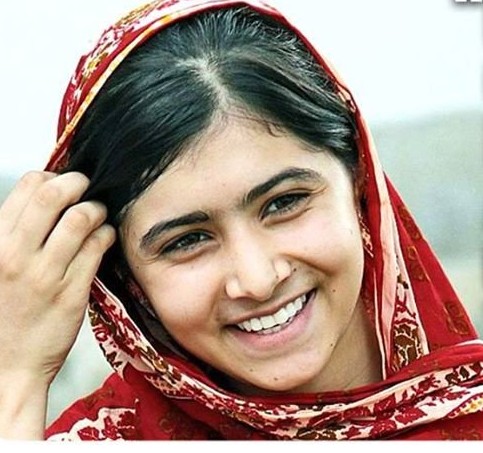 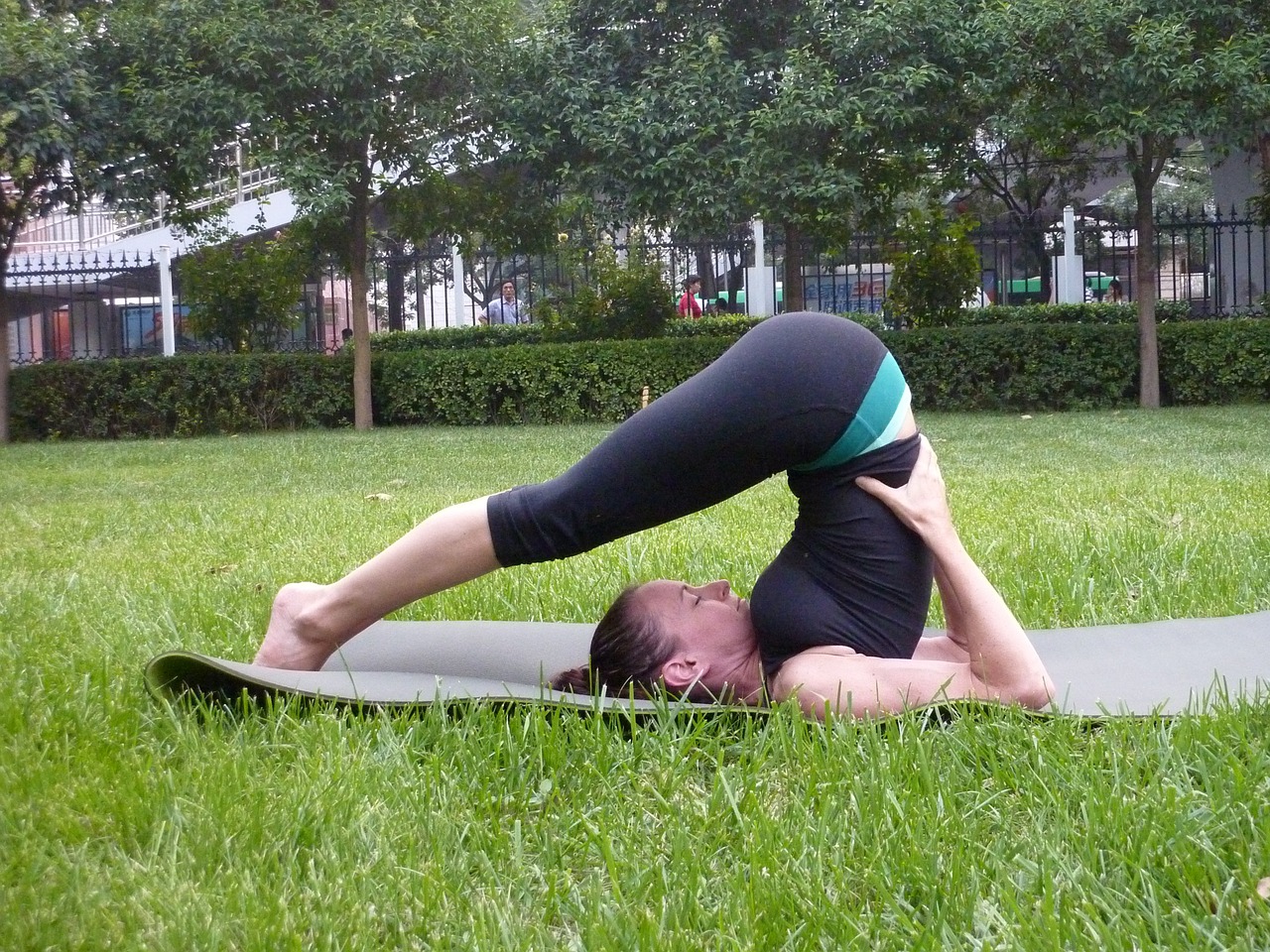 40 Proven Medicinal Benefits Of Superfood Quinoa That Makes It Better...