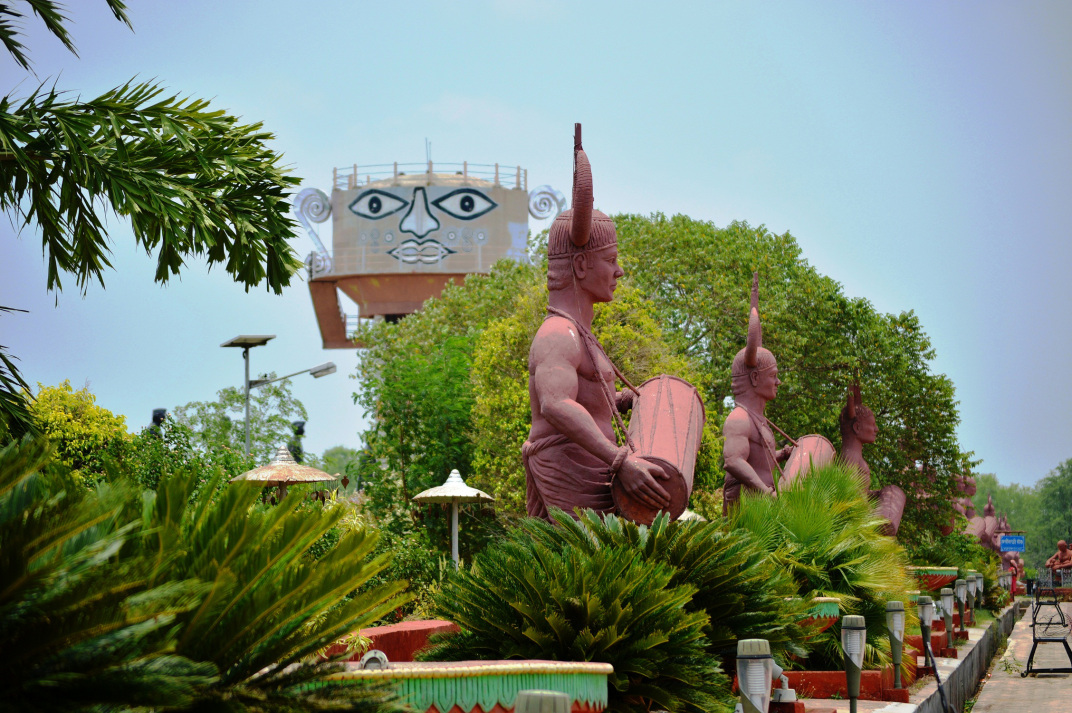 For many Chhattisgarh is synonymous to Naxalism, I have had people ask me “Is it really dangerous living there?”,

No Chhattisgarh is the safest place and I feel home when I am here.

When I celebrated the Rajyotsav or the state formation day this year, I was overwhelmed by the fact of how Chhattisgarh has become an integral and an inseparable part  of our lives.

A certain realization made me flabbergasted – how did I miss writing about Chhattisgarh, the beauty that is unexplored and her virgin sceneries that can bring tranquility to you.

So here – I am starting my journey to describe the pristine beauty of this gorgeous state.

In 2000 this new state Chattisgarh was born from the womb of MadhyaPradesh.

Infact she was riven from Madhya Pradesh as did Lord Aiyyappa from the bones of Lord Vishnu!

It is not easy for a new state to be united and composed, this was possible due to the very nature of the people here.

Chhattisgaris are the most content people one would have met. They are happy with what they have and never greedy for more.

Raipur had been in existence since the 9th century – you would almost be  travelling through ruins that are centuries old in the midst of the city.

Raipur was once part of the Dakshina Kosala Kingdom. There are traces of Mauryan Empire here too.

The Kalchuri kings of Haihaya Dynasty are considered to have ruled here with Raipur as the capital.

If you had not visited Chhattisgarh for the past 6 years and are returning now – be prepared for the shock of your life.

Naya Raipur is contesting with peers to become one of The Best – Planned Cities in India.

The Naya Raipur is planned in the most aesthetic manner. You would love the newer constructions and features added to Chhattisgarh such as

This is Naya Raipur, however for a traveler Chhattisgarh has more to offer, in terms of serene beauty, wild life photography, Jungle safari, demography, original content lifestyle, religious place and much more.

Tag on to make sure you catch my Chhattisgarh Series, be ready to take a plunge into True Undisturbed Nature.

I am taking part in #NabloPoMo #Day4

Gratitude – The Golden Thread That Strengthens Your Happiness

Basics of Nutrition and Natural Ways to Replace Chemical Supplements to... 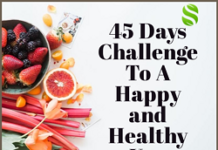 45 Days Challenge For A Healthier and Happier You

How To Conquer Dampness in Monsoon