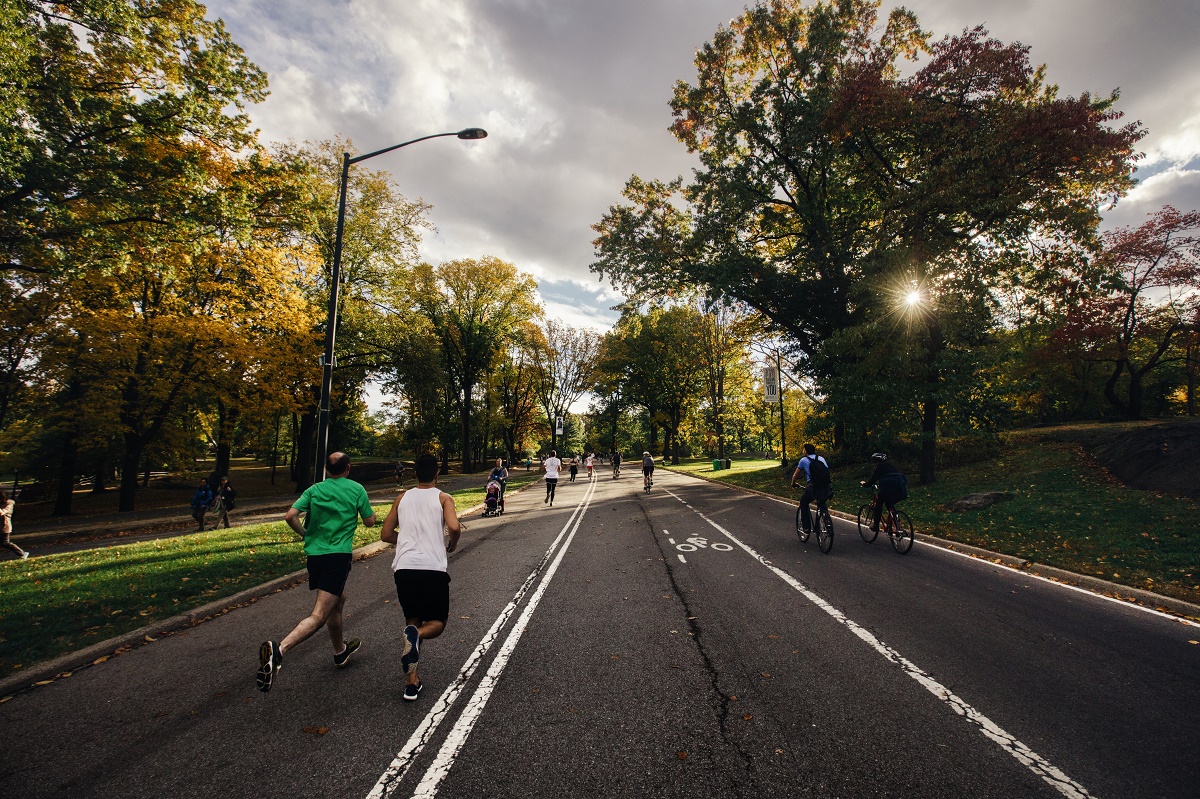 Running is a popular form of exercise since the 1970?s, but recently the numbers of people running and participating on marathons have hit the records. Running is an inexpensive form of exercise which does not require any equipment but you must have a very good quality comfortable shoes and comfortable outfit. The advantage of running is its intensity. Running promotes fitness and helps to burn more calories than any other activity and thus people are driven towards running as a reason to control their weight and for the health benefits. Running has both advantages and disadvantages as a activity. Let us discuss them in detail. 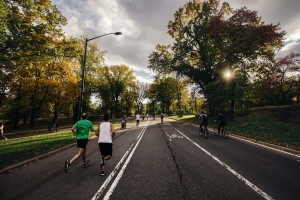 Advantages: Running helps to improve the cardio and lungs condition and promotes bone health as while running your lower body is exercised which tones your legs and thighs. Running helps to reduce stress , improves self esteem and enables well being. Though short distance runners do not get osteoarthritis of knee, as per study it is found that people who do not run at all are proven to be more prone to osteoarthritis then the people who runs.

Disadvantages: Running is one activity which causes maximum injuries to the knee. Often long distant runners have often troubled with certain problems like lower back pain, stress fractures, and plantar fasciitis.

Advantages: Running on cider tracks and dirt paths are safer. Always make sure that you wear running shoes designed to minimize the shocks to the joints and replace them whenever they are worn out. Warm up with slow running to reduce wear and tear of muscles.

Disadvantages: Running on concrete roads and pavements gives more shocks and strain to your knee muscles and often builds up stress on the knees. If you have any pain of any sort, abort running for a while.

Advantages: Running is a best activity for losing weight as it is a high intensity exercise which involves large group of muscles to burn calories. It is proved that an half an hour running can burn almost 360 calories.

Disadvantages: Often runners gain weight the main reason behind it is that their increase in muscle mass and increased glycogen in the muscle. As the running mileage increases they often increase the appetite, thus resulting in eating and drinking more than required.

Advantages: Apart from good shoes there is no other cost. Running in parks, outdoor in your neighborhood meets the exercise regime.

Disadvantages: No gear is involved but to make running more fun and entertaining people tend to buy GPS Watches, sports sunglasses, and with special food and drinks which makes it a costly activity.

Advantages: Often people running often set goals to accomplish certain target like a full lap of the park, all of these accomplishments give them pride and people often join running clubs and join races and make running a daily routine to accomplish their targets.

Disadvantages: People running often interact with other runners and are inspired by their accomplishment they often end up challenging themselves to keep up with their companion and tend to exert more.

Thus before taking running as a everyday routine, it is important to know the advantages and the disadvantages involved to give you better result of the activity.