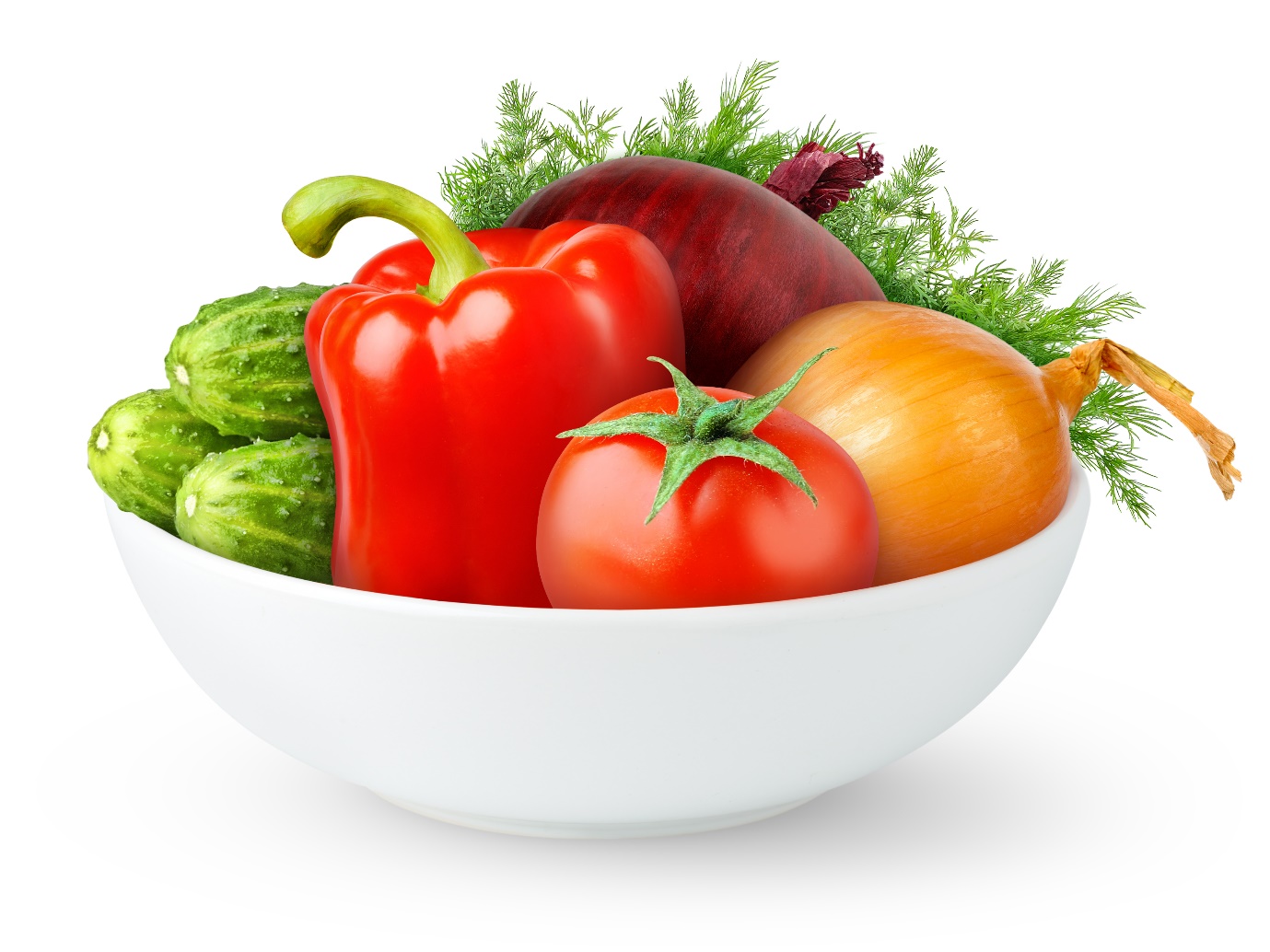 Environmental Working Group is an organization that ranks pesticide contamination in the most common fruits and vegetables that is consumed in millions of households across the United States. Every year the organization publishes “Dirty Dozen”, which is a shopper’s guide to help the consumer understand the extent of pesticides and chemicals found in their food. Here are the names of the fruits and vegetables that has made way to the “Dirty Dozen” list of 2017-

From the above list, at least 7 food items that include spinach, apples, pears, grapes, tomatoes, and bell peppers can be commonly found in Indian kitchen and homes. Although this rating is based on the samples collected from the US, things are no different in India.

According to a TOI report based on the findings of the agriculture ministry, Maximum Residue Limit or MRI. The report also revealed the following list of the most contaminated vegetables available at local vegetable shops, supermarkets, and wholesale markets- 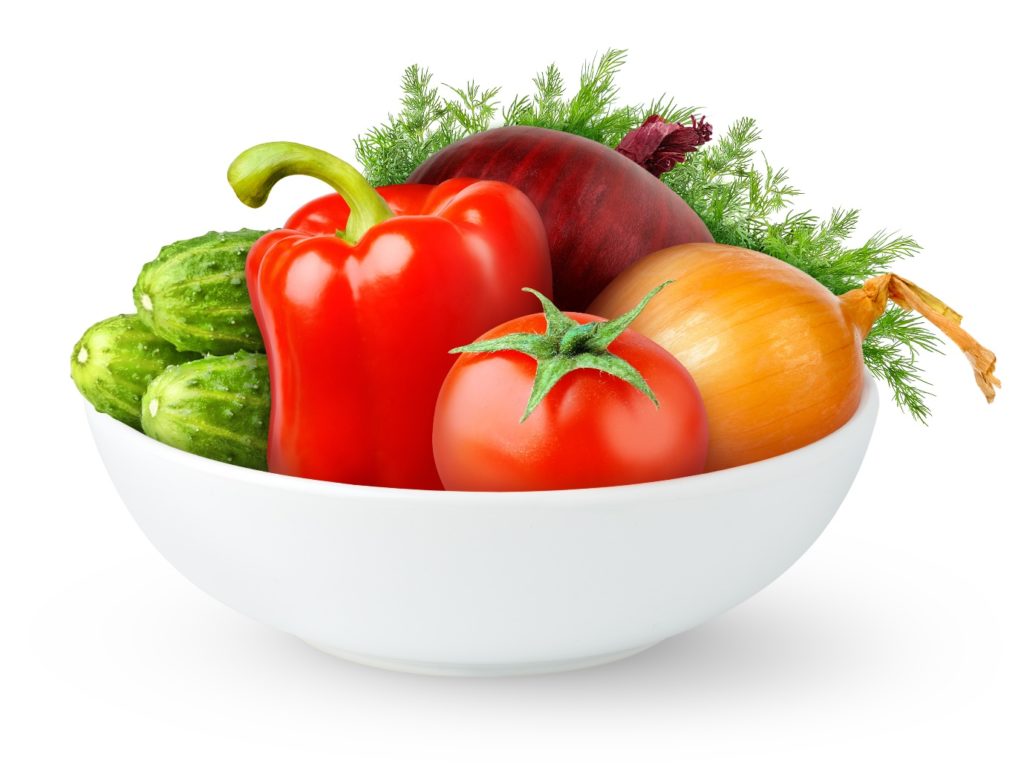 What is the solution?

As for homes you can use a easy to use vegetable cleaner.

Are these efforts enough?

Although this is a welcome move, there is a long way to eliminating the use of pesticides from agricultural practices. In the past, despite Government regulation, several samples had residue of pesticides beyond the permissible limits. Exposure to pesticide is harmful to human health as well as the ecosystem of our environment. Several species of plants, insects, and birds are being affected by it.