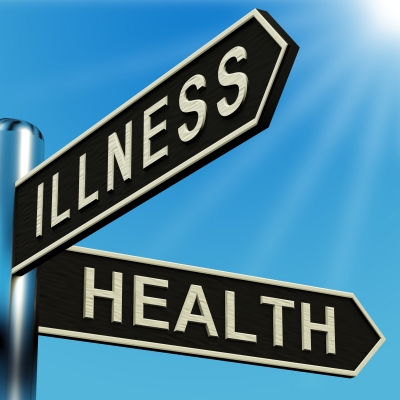 It was a usual rainy day and I was having my evening tea, our family physician came by with a san face a slump walk. I was concerned, because he was the senior-most official at the district hospital. On enquiring I was hit with great grief and shock which has lead me to write this post.

A 8 year old boy had come to the hospital with is parents, in the morning that day with complaints of stomach pain and black stools. As can be expected of some irresponsible doctors, the duty doctor had misdiagnosed the symptoms for normal diarhoea and sent the family advising them not to worry.

On the way back the tired boy wanted a drink and had asked for a cola drink. When given by the parents, the boy had two gulps and then began screaming and shouting with pain.

The parents did not know what to do and by the time they came to notice that the boy has pain in his stomach the boy collapsed and died on the spot.

The problem that had not been diagnosed was Duodenal Ulcer.

The Aerated Soft Drink which is acidic speeded the ulcer making the boy suffer immediate death.

Duodenal Ulcer, though is easily curable is very dangerous and remains dormant for a long time till a large part of the duodenum is affected and tell tale signs of the disease is expressed outside.

Thus I thought that knowledge of this silent killer is a must to mothers and here I have presented them.

A duodenal ulcer is usually caused by an infection with a bacterium called Helicobacter pylori (H pylori).It is a type of peptic ulcer that occurs in duodenum which result in abdominal pain, possible bleeding, and other gastrointestinal symptoms.

Signs and symptoms of duodenal ulcer:

In general duodenal ulcer causes inflammation and damage to the stomach lining which causes following synptoms and may be constant or sporadic.


There is normally a balance between the amount of acid that you make and the mucus defense barrier. An ulcer may develop if there is an alteration in this balance, allowing the acid to damage the lining of the stomach or duodenum.

What happens if not treated?

The infected person is having 2 to 6 time?s greater risk of having gastric cancer which results in complications. The World Health Organization reports that H. pylori is also present in 50% of all new gastric cancer cases.