The Impact of ADHD and How to Cope 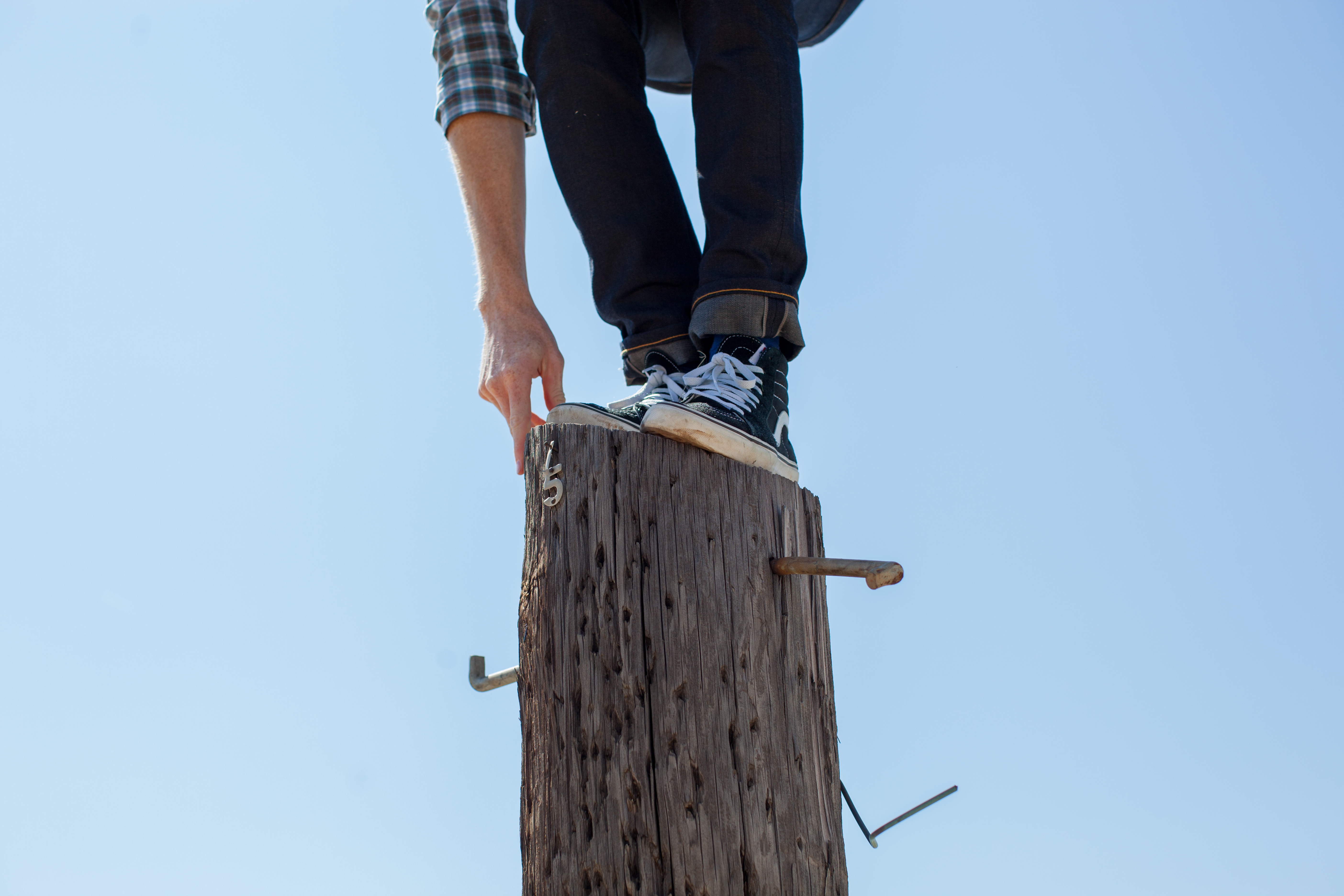 Attention Deficit Hyperactivity Disorder is a neurobehavioural disorder that affects children and adults. A person is said to be having this disorder if he/she shows symptoms such as hyperactivity, inattentiveness and impulsiveness. 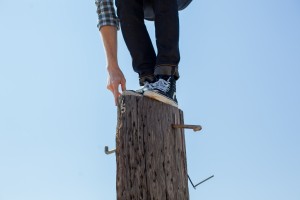 ADHD is developmental disorder that affects people of all ages. Many of the symptoms of ADHD occur before the age of 7 and continue into adulthood. It has been observed that many parents of ADHD children were identified with ADHD symptoms.

A person with ADHD finds it very difficult to concentrate on something and gets easily distracted. He/She wouldn?t be able to control their emotional and physical activity. They are also restless in nature. But this should not be confused with the normal excited behavior of the child.

There are three types of ADHD and has been classified according to the symptoms:

Though there are no specific causes for ADHD, studies reveal that the risk of getting ADHD is higher if any of their close relative has it. Scientists say that ADHD is caused to the chemical imbalance in brain. Studies have also revealed that certain food additives cause ADHD in children. Also, when a mother is subjected to mercury exposure during pregnancy, the child has a higher risk of contracting ADHD.

ADHD cannot be physically diagnosed. Hence, the diagnosis can be done only by a psychiatrist or a pediatrician. There is also a device called NEBA system approved by the FDA that can help in the determining the behavioural problem.

ADHD is a treatable disorder. When diagnosed early and treated, it would substantially improve the quality of life of the affected person. When treated, they show great improvement at school, and all the other activities around them. Treatment for ADHD usually involves prescribing stimulant medications. These stimulants along with psychotherapy and behavior modification programs are used to train the patients to adapt to the environment. Also, physical exercises tend to improve the attention factor of the patient. Studies have proved that after a 20 minute physical workout, the children with ADHD responded and concentrated better.

It is also to be noted that children with ADHD also tend to have psychiatric or learning problems like dyslexia, depression and anxiety. These have to be treated separately. But before taking any step, it would be more appropriate to consult a child psychiatrist or psychologist.

ADHD is not an imaginary condition. It is a real medical condition which would cause impairment in all the aspects of life, if left untreated. Treating this condition would make the quality of their lives better.

This blog post is inspired by the blogging marathon hosted on IndiBlogger for the launch of the #Fantastico Zica from Tata Motors. You can apply for a test drive of the hatchback Zica today.