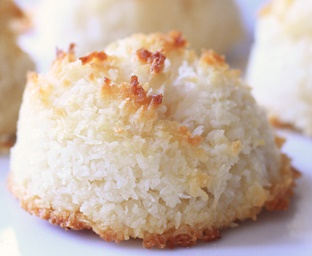 Coconut is an all time favorite for the kids. They tend to eat raw coconuts in any form you give them. Well when the same delicious coconuts are added with some extra rich sweetened condensed milk, they are going to pounce on them.

Coconut has a number of health benefits that are described below

Coconut provides instant energy to your children and is advised to be consumed before going to play or any other kind of physical activity.

Coconut helps in restoring the functions of Thyroid gland and strengthens its functions. 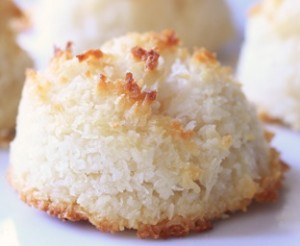