HomeParentingAre You One Of Those Helicopter Parents ? Your Child Is In...
Parenting

Are You One Of Those Helicopter Parents ? Your Child Is In Trouble 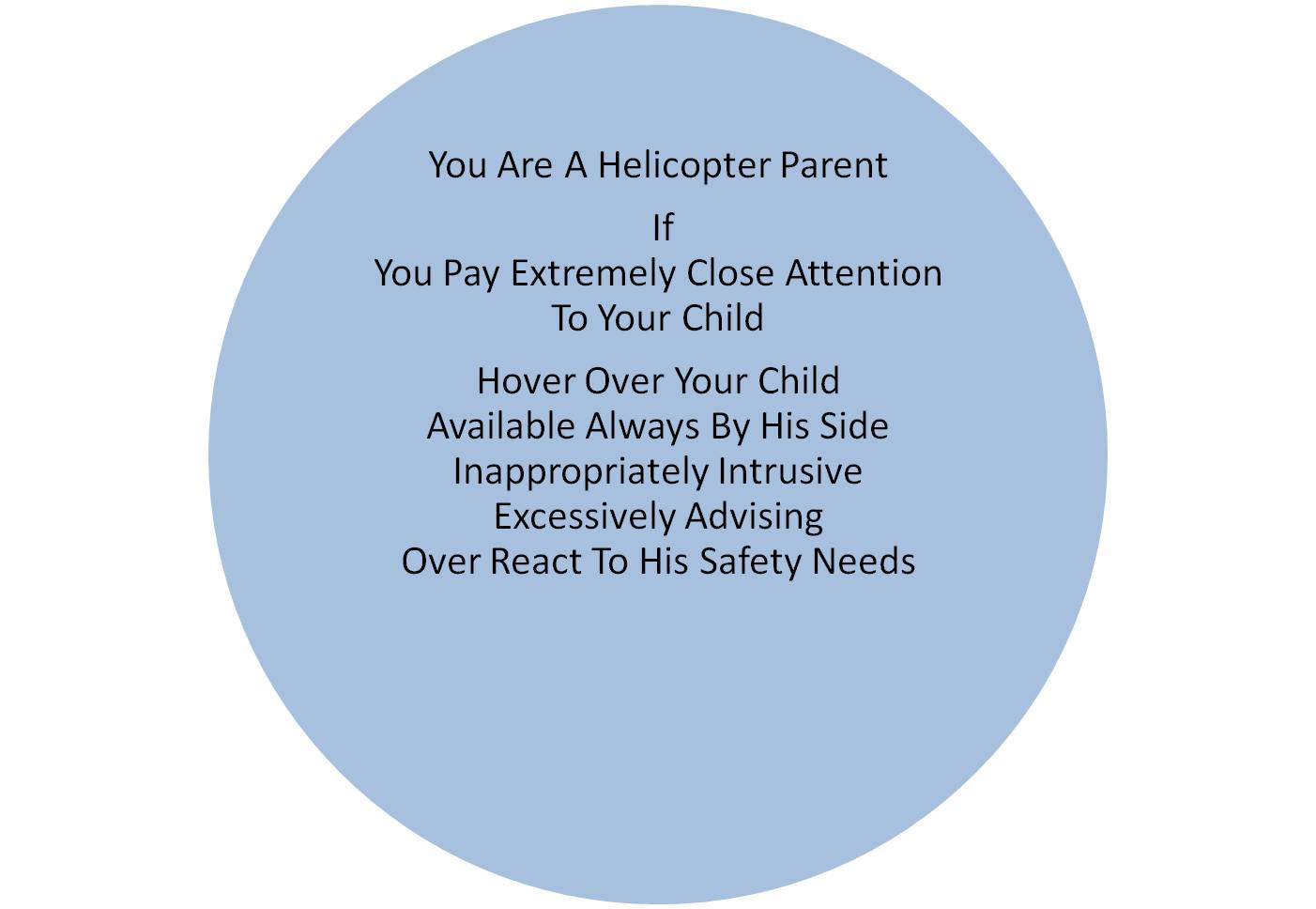 Until 2011 Helicopter Parenting was not a word anyone would have heard of , the term was first used in Dr. Haim Ginott?s book Parents & Teenagers, and thus gained popularity and found its place in the dictionary entry in 2011 which means parents who are focused on their children or who hover over them like a helicopter. 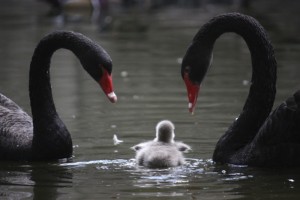 ?Parents who, like helicopters, stay closely overhead, right above their child?rarely out of reach, pay extremely close attention to their child, and rush to prevent any harm?,? (Ingen et al., 2015).

Helicopter parents have also gained popularity as cosseting parents, these are parents those who give extreme and close attention to their child and each every problem of their child, particularly educational.

Although, this term is most commonly used for parents of high school or colleges, this can surely apply to children of any age group.

The behavior includes constantly shadowing the child, parent ensuring the child has the same coach or teacher, selecting the child?s friends and many more such behaviors.

There are few reasons which trigger the parents and make them very concerned and overprotective about their children and the most common reasons are:

Parents get stressed out when they see their child getting low grades or not getting a certain job, they begin thinking that their involvement in the matter can change the situation , however, these parents are good teachers and are not life threatening.

Fear about the world outside and what it has to offer the child bring anxiety to the parents and tend to control the child and protect him. With modern gadgets and techno friendly world children are becoming more and more engulfed in information that may be far too much for their age.

This makes it difficult for the parent to take more precautions towards the mental and physical safety of the child.

?We feel guilty because we are working more, so we do more for them. Then they start to depend on s. And that is a hard cycle to break,? (Hoder, 2014).

One of the reasons can be that the parents were neglected or unloved when they were young and thus do not want it to be the same way for their own child, this triggers an overprotective tendency and the parent ends up hovering their child all over.

Another reason is seeing other children?s parents protect and care for the child and thus pressurize you to do the same. This copying syndrome is not alone extended in parenting but in other aspects of life too. 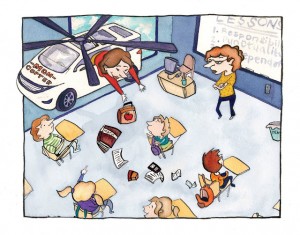 ?Of course helicopter parenting has a time and place with infants who need monitoring in order to keep safe and away from harm! Beyond that, it infantilizes older children into incompetence and unhealthily dependency,? (Sydney South Child Psychology).

Often it is difficult to understand the deadline where to stop and when, although parents start with good intentions and protect their child in all walks of life, they never know when they have slowly taken up the entire childhood of their child.

It becomes difficult for the child to stand alone and take decisions. Failures and challenges teach the child to learn new things and overcome failure, but in this case the child hardly will learn anything and fully depend on their parents. This leads to many negative factors such as

This is the most dangerous damage you might be doing to your child. Confidence in what he /she are doing is the first thing any individual needs. If there is less confidence, the very deed would lose its importance of what is actually happening.

Your child always would begin thinking that he does not need to worry about his work, because you would surely make a way to get them done. Thus he/she would limit himself to bring the work to your notice and nothing further.

This over dependency would make him too negligent, to the extent that he would ignore his own failures. The tendency to adopt new challenges would be lost which would affect him serious in the due course in his future career and even personal life.

A child bred by helicopter parents would easily get depressed even for petty reasons. Depression and anxiety are a deadly combination and would do more harm to your child.

Building new relations, facing people?s reviews or praise or working as a team would be very difficult to many children. This is mainly because from an early age the child becomes used to you choosing their friends and getting them added in certain friends circle and so on. 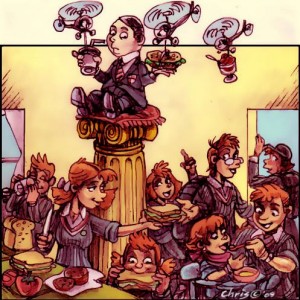 This is something that does not need any explanation. Your child if over helped would stop doing anything on his own; this will make him dependent ever after which is not a positive thing in this competitive world.

The child, with time would begin thinking that ? to be helped is something that everyone around him owes him, thus you not only are creating trouble to your child?s future, but also the future of the people around him. The net work would become less and your child will become a less productive person.

Helicopter Parenting prevents the child from being abducted or molested and also keeps them away from all crimes possible and it also enables you to watch the child grow, his hurdles as he grows, his joy and disappointment and so on. It also becomes a big support system for the child whenever he feels low.

Parents should understand that the child can overcome any situation however, the ways and style differ and mistakes often teaches the child new lessons which cannot be taught otherwise.

Thus, as a parent it is very important to understand that, though your child is your own, he is a separate individual. All he needs is your guidance and not assistance.

Guide your children till the extent you feel is necessary for him to understand how to move ahead, assisting him all through will only end him up in trouble. Watch the child cope life from a distance and by giving space and hold, care and support whenever needed.

You cannot always be with him, and if he needs to survive in your absence too, he must learn it from the beginning, be it easy or hard.