Home Parenting Magic of Mother’s Touch
Share
Facebook
Twitter
Pinterest
WhatsApp
Midas might have found his gift a threat at end, but? Mothers Touch? is something that has always shown a difference in everyone?s life. And here is yet another proof for the power of a mother?s touch which has brought back life to a dead child.
Baby Jamie Ogg, delivered in just 27 weeks at a local hospital in Sydney, showed no signs of life at birth. Called a still baby, he was given to her mother Kate, to say a final leave-taking.
Kate put the child, on her chest, cuddling him and talking to him in a low tone. She felt a certain jerk in the baby?s body which was explained as reflex by the doctors.
Kate stubbornly refused to listen to them and encouraged her husband David to join her in talking to their child. After two hours of cuddling and talking, Jamie gasped.
The gasps became faster and finally the child opened his eyes and came back to life.
Revealing this after five months in television this incident has made everyone to give more importance to the skin to skin touch between mother and baby.
Though mothers in Britain are advised to have better skin to skin contact with their babies, this incident has brought a new light to this practice.
David, Kate?s husband is in high spirits while speaking of his wife?s intuition and how it has worked for his family.

The Nilgiris – The Best Travel Destinations In India You Would...

YOGA AND HEALTH -BY AMALA

4 Proven Natural Methods to Get Rid of Scars 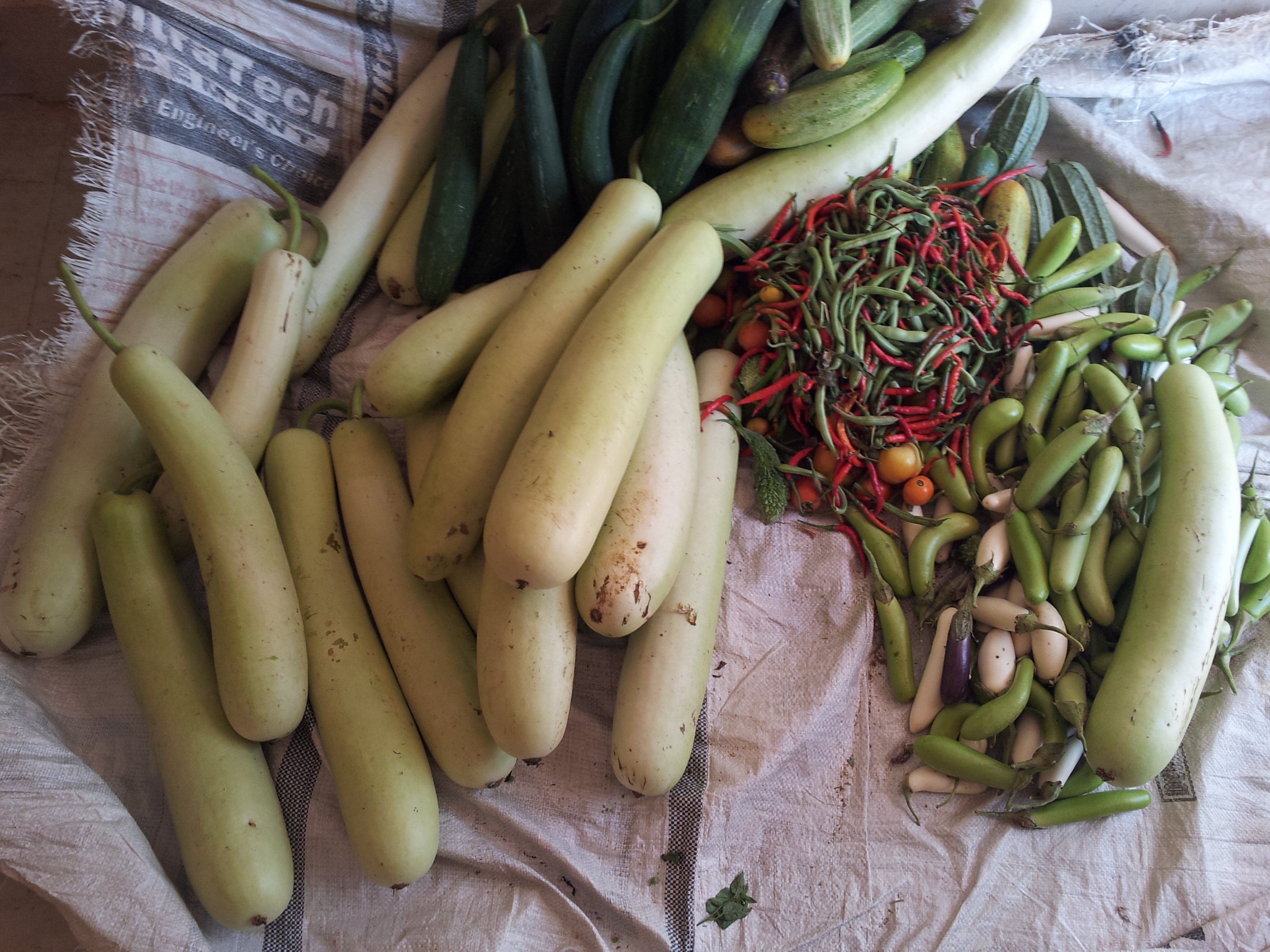 Why Selenium Is Important for Your Body

Mindfulness Of Emotions – 5 Easy To Do Yoga Poses to...