Life is not a bed of roses! And to live in this modern ever competitive world is not easy!

Every person has his own  tranche of problems packed, parceled and handed to him. Whether you are rich or poor, learned or illiterate, Economically affluent or impoverished, problems never end.

However, how you choose to face the problem is important! And that is what makes you live your life to the fullest.

Story Of A Suicide – By Sriram Ayer – The name in itself is quite intriguing. In fact the title was what made me want to read the book and kudos to the writer to have made the title work.

SO when you proceed reading such a book you sure are going to search for person weak enough to commit suicide, and till the last page I was doing the same.

A simple clean, interesting, captivating and of course youth directed plot – A  college, A scandal and A suicide.

Sriram has cleverly used language to attract youngsters, I would say the plot and characters have done justice in what looks like a new age lifestyle. KIT – a renowned college in Chennai is the place where this story revolves, although there is not much description of the location, one never feels the necessity.

There are four main characters Sam, Charu, Hari and Mani around whom the story revolves.

The novel begins with an attempt to commit suicide and ends with one, who succeeds in his/her attempt is the final twist and surprise and of course a feeling of loss.

The characters seem real and for many reasons they seem like people we have been acquainted with these characters, however some incompleteness persists throughout.

Hari – His basic inability to convey his inner sufferings makes him vulnerable. His family, especially his mother is depicted as one who is naïve and unable to understand or try to understand what is happening to her son.(I personally would not buy this, mothers in the era where this story travels are quite well aware of problems especially when it comes to child abuse)

Thus Hari acts weird which the complete family is not able to decipher, yet they try to poke their nose into his every activity, which seems a little dubious.

Mani – From Dharmapuri hails from a poor background. His problems are very much true and one can see such students in educational every institution in Tamilnadu, and all over India. However his character seems uncertain again, whether he is strong or weak or what kind of person he basically is.

Sam – A computer geek with less patience and a lot of possessiveness. why he leaves Pooja and falls for Charu is an unanswered question. He tweets all the time and in fact possessed by it completely. His use of gadget knowledge and computer to quench his anger is where the story actually begins to get gripping.

Charu – It is when reading Charu I felt Sriram needs to know more about women. Her character is totally bewildering and befuddling. Why she does things that have been told has no justification. She has a troubled past, acts too confident, suddenly scared, then is seen in Alex’s place. what, when and why – is left to the imagination of the reader.

Well, Feminists are seen as fighters by men, what kind of fighters they are is still not well understood, and this is clear with the characterization of Charu.

The outburst in social media is really wonderful, I loved that part and the valor shown is impressive.

Sriram Ayer has done a brilliant job in his storytelling. I could relate to the story completely, the language is clearly Chennai vernacular one which makes one look at the story as a movie happening in front of you. The story is woven neatly making you want to go from chapter one to 32 without taking a break.

What is more interesting is how the author has played with uncertainties and psychological turbulences young adults face. This the story acts as an eye opener to many hidden problems which needs to be addressed.

The social media and its power is very well explained, in fact I want to uninstall all the Apps from my mobile, DIN’T WE GIVE THEM PERMISSION TO USE OUR CAMERAS. It is very scary indeed.

I don’t think one can oversee the illustration by – Ghana. They give the story more structure and adds details that can be understood in a glimpse. every detail is clearly given in the beginning of the chapter and one would love to see those hazy lines.

Points To Ponder as a Parent

Human mind wanders when reading something that keeps revolving around things one sees on a day to day happening. Well, while reading Story of A Suicide, my mind did wander and wonder the incapability of young people to cope up with current situations in life.

They are too fragile and have a small break even point. May be it is due to giving too much comfort and less exposure to the real world outside ones house. It is very important for a child to learn to fight (within ones own self and with the outside world) and this comes only by practice, if not real at least by seeing others do it.

Parents need to spend more time with children and try to understand the ever changing world. It is important to be friendly with your children. The exposure they get from the internet and other media can make or break their basic personality.

Children may look strong outside, however they are too fragile and might give n easily than we expect.

As parents we need to give space to children and their inclinations. In fact the present scenario compels one to be open minded and accept children as they are. Giving emotional stress to children, especially to teenagers when they are already in hormonal turmoil, will prove too taxing.

A good read for youngsters and for parents too, especially to understand the undercurrents of the moods of their children. You have a full online version plus an audio version of the book to give you comfort.

I have taken enough care not to give away the story, just to keep you hooked to read the complete story. You can

AT HOME DETAN REMEDIES YOU WOULD WANT TO TRY

5 Ways To Naturally Get Rid Of Mosquitoes

Engaging children – Simple and Difficult Duty of Parents of today

Transforming Your Balcony With Furniture

12 Ways Philippines Would Help You De-stress Yourself

10 Antioxidants Rich Indian Foods You Did Not Know 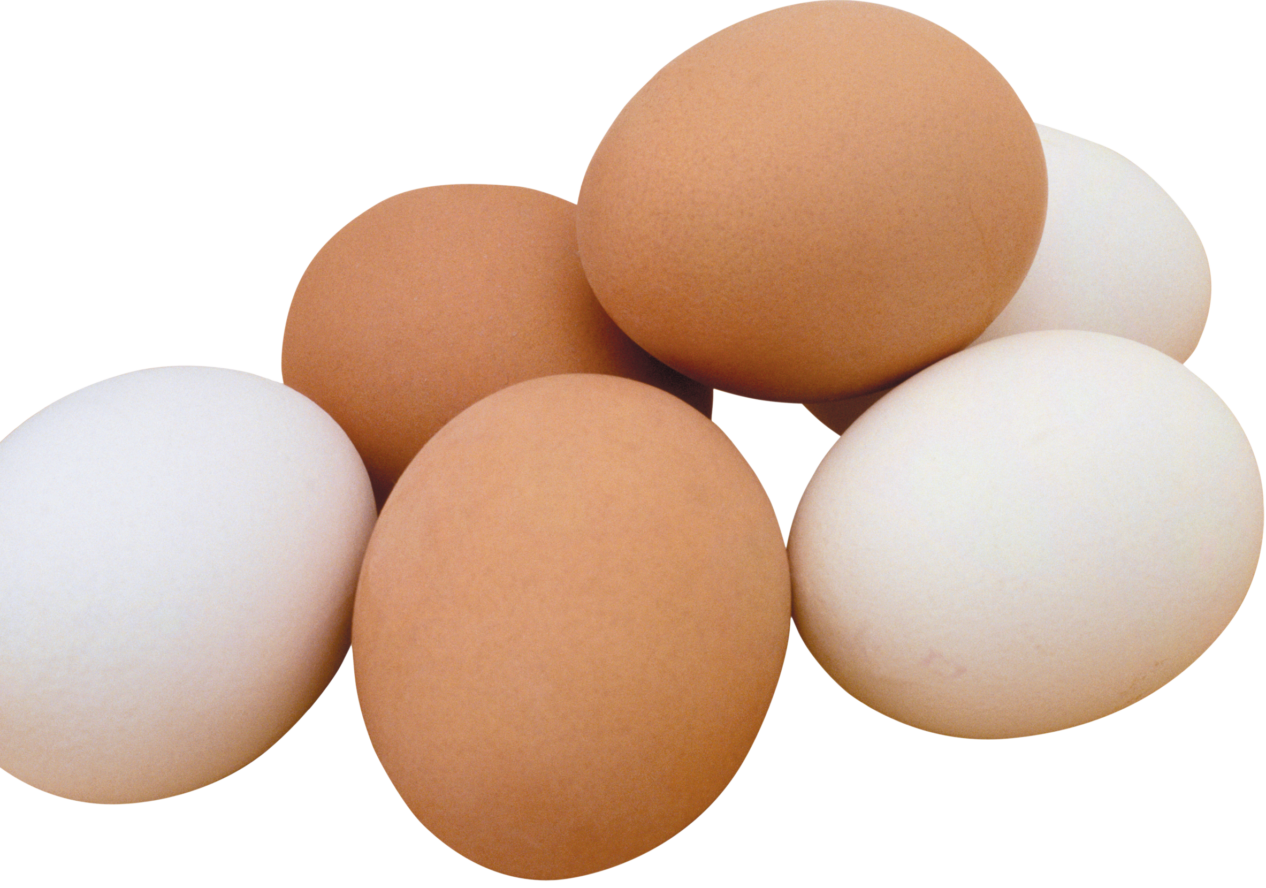 Eighth Month Pregnancy ?What to Expect

How to Make Your Fussy Toddler Eat After Weaning