Dominican Republic ? A Tour You Would Love 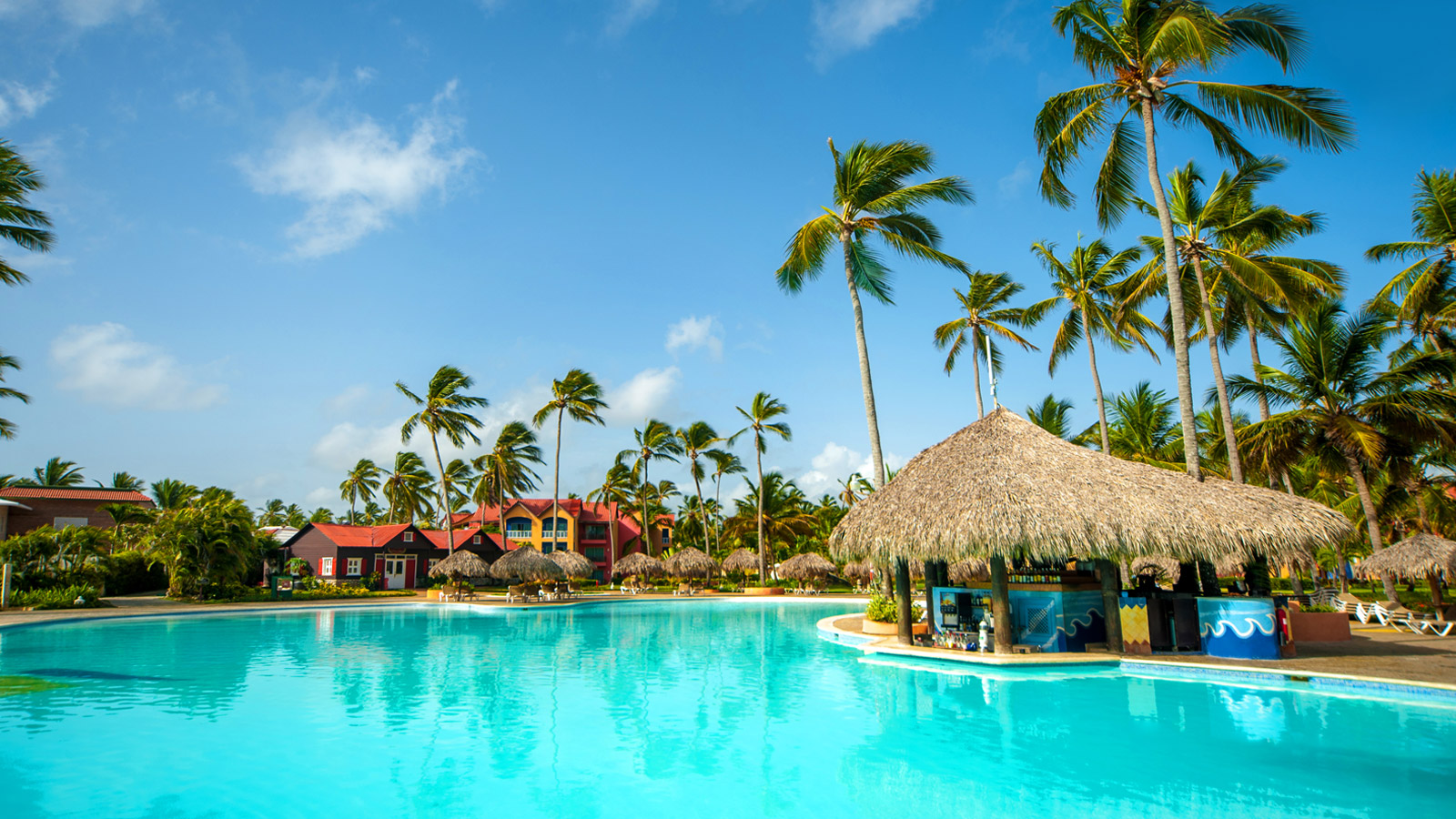 Dominican Republic is the second largest island in Greater Antilles located in the Caribbean. It measures an area of 18, 704 sq. miles and is the second largest country after Cuba. It has several mountain ranges, beaches and offshore islands. It is a tropical country with an average temperature of 25 C. Dominican Republic is doing well for itself economically and is majorly contributed by tourism as well. It is the top most popular tourist location in the Caribbean with Cuba next on the list. It is visited by more than 5 million tourists a year. Its range of activities like mountain climbing, water sports and its rich history makes it the best vacation spot. 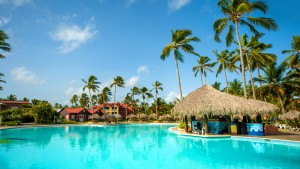 It is located on the eastern edge of the Dominican Republic and is one of the must see places. It is a beautiful town filled with resorts and beaches. It even has an airstrip for the flights and charters brining in tourists. The beaches touch the Caribbean Sea and the Atlantic Ocean and is 32 kms long. It also has some of the very famous golf courses. The beaches have a variety of water sports like kayaking, zip-lining, windsurfing and sailing. There is also some clear water areas where you can go fishing and kayaking, a perfect place to relax and get some sun.

Santa Dominigo is the capital of the Dominican Republic and is one of the oldest cities rich in ancient architecture. Its cathedral (the first even known cathedral of America) and several other buildings go back to the 16th century. The streets are filled with cobblestone pathways and the city has the Museum of Royal houses, Museum of modern art, Palace of Fine Arts and the UNESCO World Heritage Site (Zona Colonial). While the city has a rich cultural and historical background, it is also one of the most populated and most happening city in the Dominican Republic. The city has some of the best restaurants and the nightlife is something that one should not miss on a visit there. 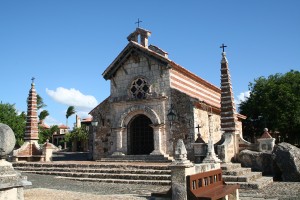 La Romana is a city located on the south east coast overlooking the Chavon River. It houses the Altos de Chavon, a 16th century artisan?s village replica. The city was founded in the year 1897 for its rich oil source and became populated after the commission of a sugar mill. It now houses many luxury resorts and is a popular cruise destination. It has one of the famous gold courses in the world, the teeth of the dog golf course.

The Eastern National park is home to hundreds of species of plants, birds and animals. It is a UNESCO World Heritage site and has the largest marine park in the Caribbean. Visiting this park, you will be able to see the bottlenose dolphins, manatees, sea turtles, several species of fish and a huge coral reef system. The park has the rare white headed pigeon and the rhinoceros iguana. The park has some beaches where one can relax, diving and snorkeling is also available. 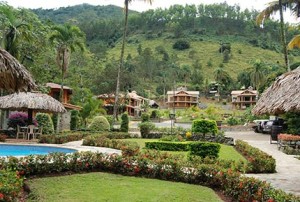 The name Jarabacoa means ?Land of waters? and is located at 525 m above sea level giving it a tropical rainforest type climate. The landscape is filled with rivers, waterfalls and pine forests. It is a great spot for mountain climbing, hiking, rock climbing and snorkeling in the white water river. The area is famous for its coffee, strawberries, aji pepper and pimento. The climate and the water bodies makes it attractive for tourists.