Health Benefits of Betel Leaves That Would Surprise You 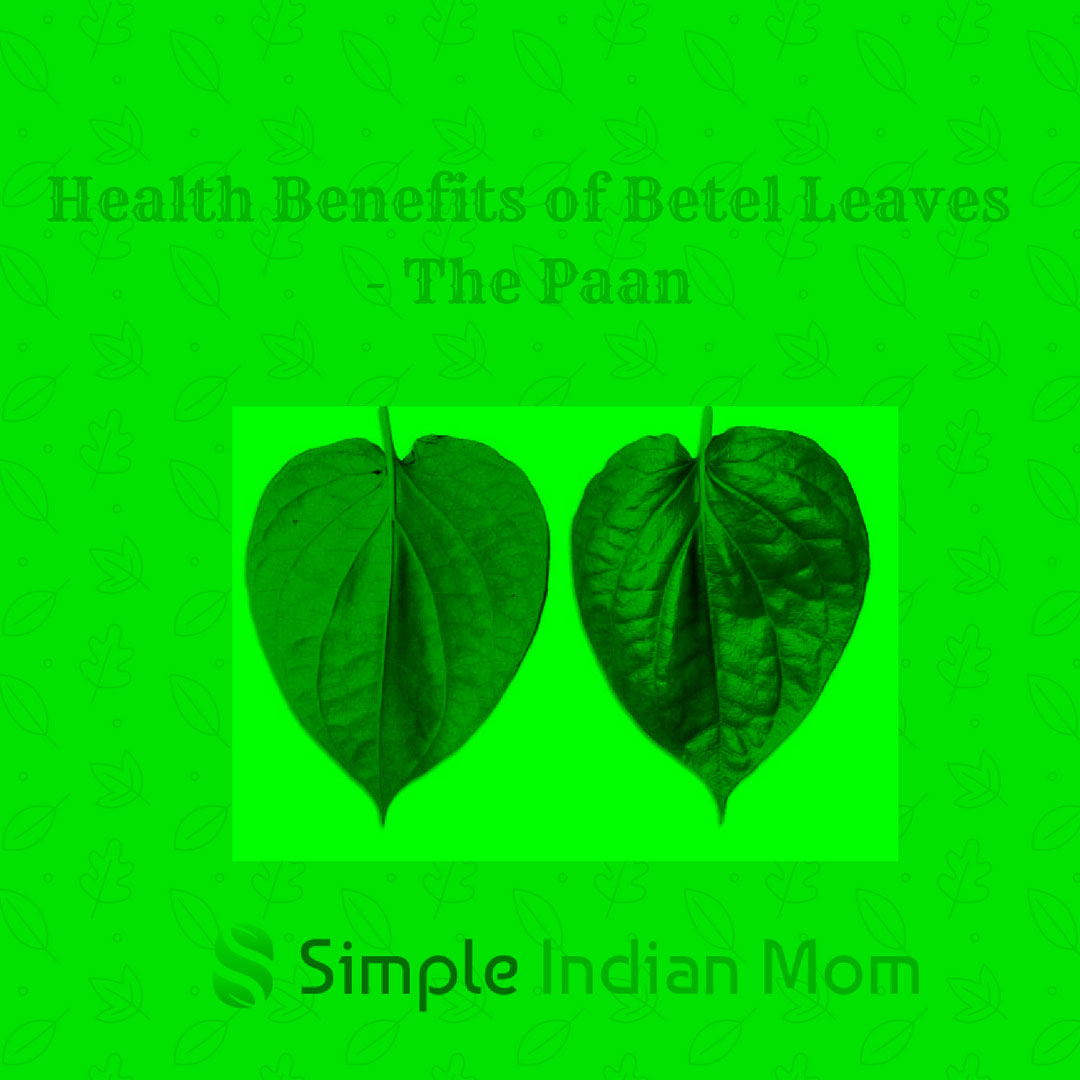 No Indian feast is complete without Tambul – Do you know why or the actual health benefits of betel leaves?

Tambul or Betel Leaf is a part of our age-old tradition. Ayurveda has made use of its immense medicinal properties for treating various health conditions.

These heart shaped leaves are from the Piperacea family and is mostly found in South East Asia. In Sanskrit, it is called ‘Nagavallari’ meaning a vine that looks like a snake and ‘Sapthashira’ meaning a leaf with seven veins.

Though there are several health benefits of betel leaves when used in our daily routine, its combination with certain unhealthy ingredients like tobacco masks its otherwise good qualities

How Do You Make The Best Tambul

Paan chewing is an ancient custom of Indians, mainly because they were aware of the health benefits of betel leaves. The great masters of Indian medicine, Susrutha and Charaka, have mentioned chewing Betel leaves as a daily routine.

Add these ingredients as part of making Paan and consume it after meals once or twice a day.

Some people add fennel and mint to add taste to the Paan.

The benefits of Betel Leaf are innumerable.

Betel leaves are very good for digestion and usually taken after meals. Saliva is the first step towards the digestion process as the enzymes in saliva helps in breaking down the food and makes it easier to digest. As betel leaves are chewed, it works the salivary gland by stimulating it. Betel leaves are taken with ginger, fennel, etc. for this purpose.

Various compounds in Betel leaves have antibacterial effect. Thus, chewing them destroys the bacteria and prevents bad breath. As paan contains spices like cardamom and cloves, they act as mouth freshener.

As Betel leaves maintain the levels of ascorbic acid in the saliva, chewing them helps in reducing the free radicals which in turn prevents cancer.

Used in the treatment of Ulcer

Ancient medicines made use of the extracts of betel leaves to treat Gastric Ulcer.

As Betel leaves are known to control the sugar level in the blood, it is also used in treating diabetes.

For Cough and Headache

When the juice of betel leaves is mixed with honey and consumed, it reduces cough due to chest congestion. Its analgesic property helps in treating headaches.

A hot compress of betel leaves helps in reducing the joint pains.

When castor oil is applied on Betel leaf, heated mildly and placed on stomach, it relieves the colic pain in infants.

Betel leaves has the characteristic to increase body metabolism. This helps in weight loss.

Who should avoid the intake of Betel Leaves/Paan

–          It is not advisable for students and children to use it because of its’ aphrodisiac effect.

–          If anyone has difficulty in passing urine, then it is better to avoid betel leaf.

–          It is not advisable to use this leaf if the person is suffering from acidity, tuberculosis and other psychological disorders.

Also, when Paan is prepared, it is advisable to avoid using too much of sweet in it. While Betel Leaves are good for digestion, the sweet used will make digestion difficult.