Everyday news channels and financial news keep stressing on the fall of rupee against the dollar and you keep thinking it is someone else?s problem. Well, the reality is not so, the fall in rupee does not affect corporate earnings alone it has a huge effect on your monthly budget too.

Everything from your monthly provisions such as dhal and cooking oil to your vacation and even entertainment is going to be affected. Read on to check how.

You might have come across people saying that the cost of crude oil; fertilisers and iron ore have increased, and just would have thought that this is not news for me. Although these items are not directly consumed by you, their market implications affect your pocket greatly.

If the price of crude oil increases every product that is being transported from one place to another would surely be affected and so your veggies, fruits and every other necessary item is going to become costly.

Crude oil is a major ingredient in the preparation of soaps, shampoos, detergent and so on, so an increase in the rate of crude oil is naturally going to increase their price.

Pulses and Oil are directly imported and again they will also be costly in the forthcoming months.

Thus you are going to have to spend more in the coming months.

With the rupee falling you would find that the amount you have set apart for your child?s foreign education or for a family tour to a foreign destination would not be enough.

For a student studying abroad, everything from stay to travel would begin to cost more than ever before.

Your foreign tour is also going to be costly because of the increase in air fare, travel expenses, hotel expenses and so on.

If you were to opt for a travel cover, that again is going to go sky high.

Many items that you use daily such as your laptop, mobiles, television and so on have parts that are usually imported. All these items are hence going to cost higher. You would also feel the brunt while buying paperbacks and pizzas too. Many imported books would be on the higher end due to fall of rupee.

The increase in prices of pen drives, hard disks and processors would be costly.

Well, you favourite restaurant would also have begun revising the rates of their dishes mainly because of the raise in imported kitchen ware and also some inputs.

Well, the coming months are going to be little tough for home makers, if you have to run the house within your budget the best option would be to store some pulses and oil.

4 Steps to bring the genius in your child and make...

Six Things You Must Know Before Applying or Online Writing Gigs 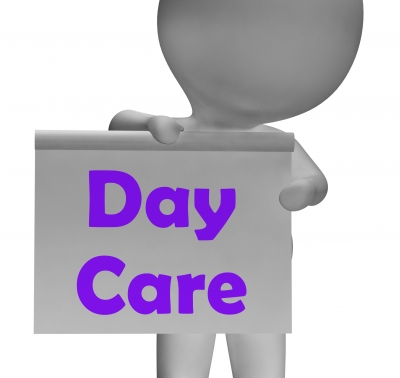 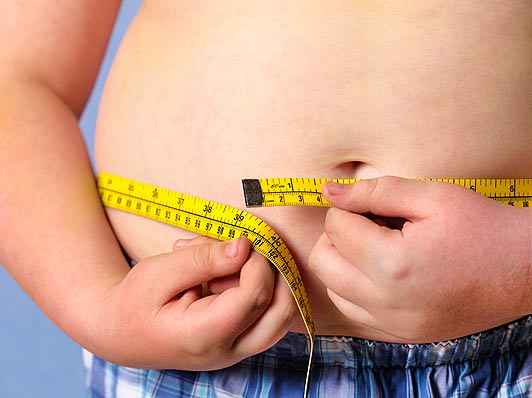 Child Health Issues You Must Be Aware Of This Year

Tax Saving Sections Other Than 80C