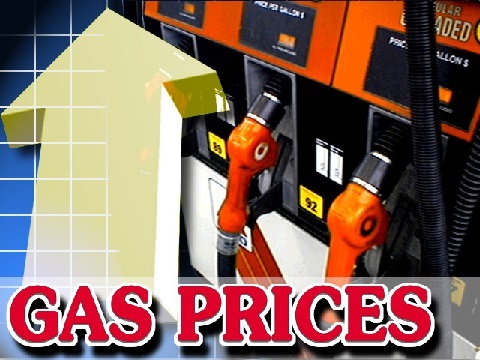 Well, the gas UPA government is now ready to double the price of natural gas. We were originally paying US$4.2 per million metric British thermal units(mmBtu) for the domestic gas earlier, but fomr April 2014 the government is ready to pay US$ 8.4 to 8.5 mmBtu.

From late November 2010 the government is repeatedly been reporting that the domestic gas output was declining by the day. Thus the demand to supply ratio has become disturbed a lot. Also the existing price ceiling for domestic gas also had made it difficult to raise the production here too.

This sector would now be able to attract any sort of investors towards it and bring about an increase in gas production. This in turn would be able to boost the production of industries such as fertiliser industry which are mainly dependent on gas for their power. But this is the larger prospective, the immediate ones are scary though.

However as of now, we are mostly dependent on imports, and the UPA government also has put forth a plan of giving subsidy money as cash, all this would make our lives really woeful in the immediate future.

If the import rate is increased some companies would surely be benefitted. The first one among them being Reliance Industries Ltd (RIL), then the Oil & Natural Gas Corporation (ONGC) and some others such as OIL and so on. These are the companies which share the maximum (<80%) of share of India natural gas production.

Impact on You and Me

An increase in gas rate would in turn cause an increase in price of fertilizer, so would the cost of everything that is grown using these fertilizers. The power sector also would begin charging more. You would soon begin feeling at a lost, not only the food prices would increase you would also be paying larger power tariffs and every other commodity.

SO in the long run there may be some benefits, but the immediate effect has to be borne by us.

Choosing Your Organic Vegetables For Container Gardens – The Wise Way...

Top 5 Drinks You Have To Take To Keep Hydrated During...

6 Easy Recipes of Kozhukattai or Modhaks this Ganesh Chathurthi

Gratitude – The Golden Thread That Strengthens Your Happiness 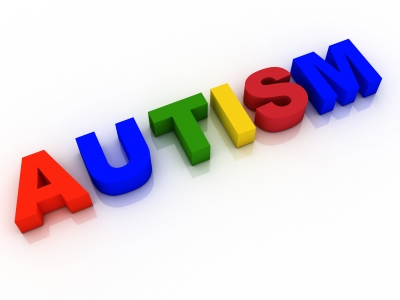 How to Do Lakshmi Pooja This Diwali