I have always wanted to be a progressive woman! And I think I qualify in many ways as one!

However This Diwali proved to be an eye- opener to me in many ways that one. Yes! I watched Ae Dil Hai Mushkil!

Karan Johar always interests me. Who could evade the nostalgia of lovely romance and dreamy songs!

And that was the first reason for me to choose ADHM over Shivay for this Diwali.

Well! I was not ready for the insights and irks that were to happen as I was watching the movie.

I could easily overhear people puzzled over the skin show and steamy scenes of Aishwarya Bachchan.

They could not accept her to be acting in ‘what they are not able to compromise’ scenes with a person who was far younger than herself.

Oh! Give Me A Break – She is an actor and acting is what she is doing – on the screen.

I do not think I needs to write anything on this. It is not a secret or a topic that has not been discussed earlier.

However I personally feel it is high time we let go of the Prejudice and begin giving women their space.

This is not a sole case of the Twinkling Town- it is widespread everywhere.

It is said that

Mary Kom! Our Indian Boxer and her fight against this very prejudice is not unknown.

The limitations of The Indian Bahu

The Bachchan Parivar gave a miss to ADHM. Why did they do so?

Sources claim that the Bachchans were not comfortable with the steamy scenes of Aishwarya and Ranbir.

So! Do we feel comfortable?

No not as much comfortable as when we see Jennifer Lopez for Julia Roberts on screen (skin show and lip lock).

They are married women too!

They are mothers too!

The Indianness is what makes it how differently we see a person in our mind.

Be it the bhachchans or any normal Indian citizen, all of us feel than an Indian bahu should be treated as one – BAHU!

There are limits for her, limits which we have made through these hundreds of years.

The Bachchan family turned up for Aishwarya’s comeback vehicle, ‘Jazbaa’ and also backed her during the screening of ‘Sarbjit’ but it is shocking to learn that they didn’t turn up for ‘Ae Dil Hai Mushkil’ screening.

Aishwarya was also missing for the screening, just making us feel she must have felt guilty?

Who makes one feel so – Guilty?

It is also rumored that unhappy with the intimate scenes between their bahu and Ranbir, the Bachchans also expressed their dissatisfaction to Karan.

Was there any last time when someone got baffled to see an Indian – married man, father or even grandfather act in steamy suggestive scenes?

I have not come across, nor is there any hiss from the crowd. However when it is a female everyone combines her work and ‘Ghar’.

‘Pink’ to some extent did get deeper than the skin and has slowly is percolated our Indian Minds.

I am taking part in NaBloPoMo

5 Meditation Techniques For Pregnant Women To Have A Smooth Pregnancy

Xperimenting With Winter Vegetables That Can Be Grown

4 Games That Can Be Great Home Teaching Aids

Factors to Consider Before Applying For a Car Loan 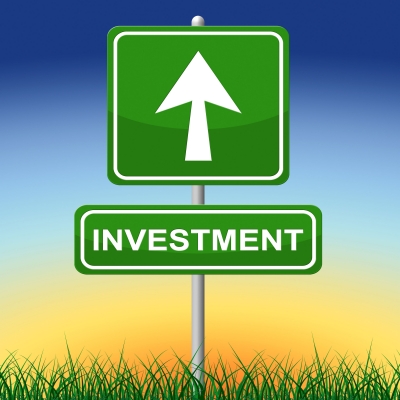 Modern Parenting and Summer Holidays – How To Engage Kids