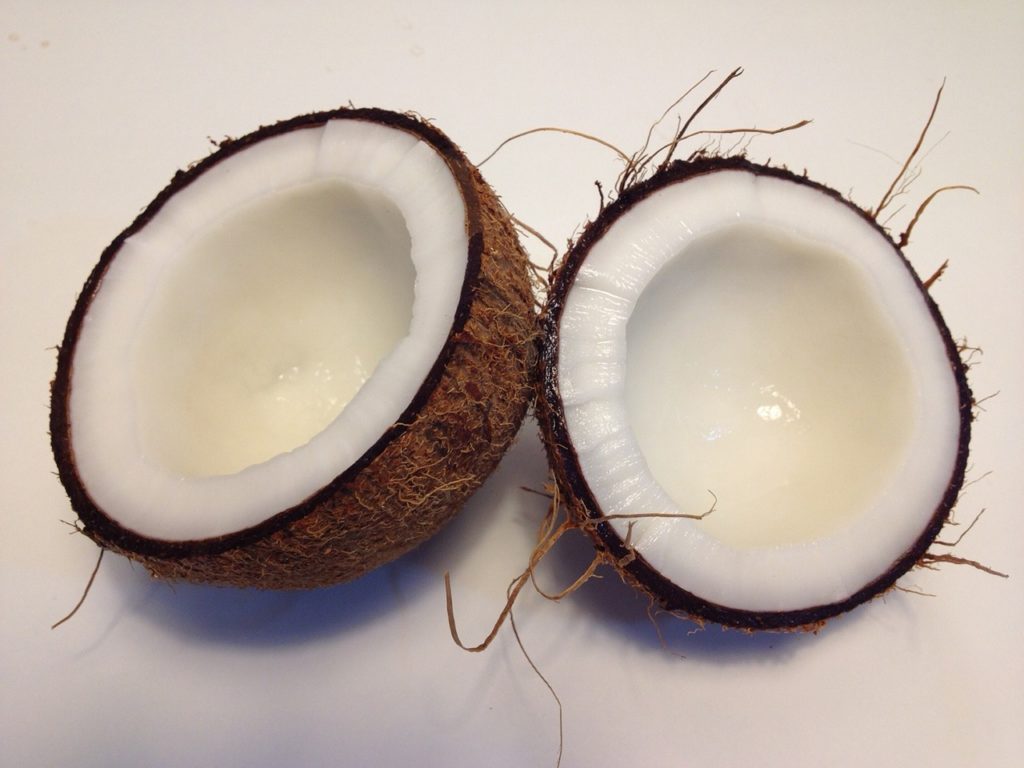 Do you know that Coconut Oil is the healthiest oil on Earth? In South India, we begin any goog deed by breaking coconuts. Poojas are not complete without coconuts and after Pooja, coconut is broken and given to everyone as Prasad.

Mother Nature provides all the living beings with fruits and vegetables that are rich in nutrients so that we live a long healthy life. One such blessing is the coconut.

It is known as the “Tree of Life” for its healing property.

Before and during world war II, coconut oil was used as a medicine to lessen lot of medical conditions like cough, constipation, skin infections, toothaches, earaches, malnutrition and so on.

In the 1960s, there came a weak theory from nowhere saying that saturated fats in products like butter, coconut oil, egg and milk increased the bad LDL cholesterol and should not be consumed by humans.

Now, with experts knocking down the refined oils as dangerous, Coconut Oil is back in the shelves as a super food.

The Health Benefits of Coconut Oil

In Countries like India, Indonesia, Philippines, Thailand and other South East Asian countries, coconut oil is a main ingredient in healing and maintaining health. Coconut is mainly helpful in

As coconut oil is a low-calorie fat, it helps to reduce/maintain weight in the mid-section, both in men and women. It also helps to control the blood fat levels inn diabetics.

Coconut oil are shorter chain fatty acids. So, they do not end up in the blood as fat but instead are used as a power supply to the body.

The myth spread by the Westerners that coconut oil increases bad LDL cholesterol is not true. As regular use of coconut oil helps in reducing blood fat, it is good for the heart.

The other areas where coconut oil is used are for indigestion, irritable bowel syndrome, Alzheimer’s disease, Dental care, healing and Topical use.

Coconut Oil is as Good as Mother’s Milk

Having discussed all the above health benefits, one might think of what makes the coconut oil so special?

Why in India, is Coconut celebrated as the divine fruit and used in all the rituals?

It is because Coconut Oil is good and powerful as mother’s milk. Both have common nutritional elements present in them.

When a baby is born, mother’s milk is essential to boost his/her immune system.

Breast milk is full of nutritional elements and one element that is so dominating is the Lauric Acid. The same is present in abundance in Coconut Oil.

Lauric Acid is good not only for the babies but for grown-ups too. Other than mother’s milk, lauric acid is found in lesser quantities in butter.

It is found in abundance in Coconut oil and palm kernel. Coconut oil becomes the hero because it contains very large amounts of Lauric acid than any substance on Earth.

Lauric Acid is a powerful fatty acid that is antiviral, antibacterial and antiprotozoal. As it is a monoglyceride, it destroys lipid-coated viruses like the influenza, HIV, measles and a lot of pathogenic bacteria.

It also helps in the absorption of A, D, E and K vitamins.

There is much more to Coconut Oil

Other than Lauric Acid, coconut oil has

Capric Acid: Capric Acid is a medium chain fatty acid with antibacterial and antiviral properties. It can fight viruses, bacteria and Candida yeast.

Caprylic Acid: Another element found in both breast milk and coconut oil, it is a saturated fatty acid that promotes health. It is used in treating fungus in intestines, create a positive impact on high blood pressure, and used in the treatment of Crohn’s disease.

Coconut oil is a friendly oil and can be used for frying, baking, sautéing and so on. Its aroma can be best enjoyed in any food form.

Unlike other oils, it does not break down during cooking and hence, it therapeutic powers remains the same.

Breast Feeding and Pregnant women can take coconut oil to increase the quality of their breast milk. But it is not restricted to them alone.

Adults or children, irrespective of their age can consume 10-20g (2-4 teaspoon) of coconut oil every day to reap the benefits of nature’s best gift to humans.

Are You One Of Those Helicopter Parents ? Your Child Is...

Why We Call Avocado A Super Food? 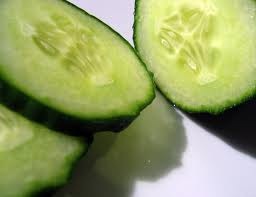 CUCUMBER ? FOR A SMOOTH AND BEAUTIFUL SKIN 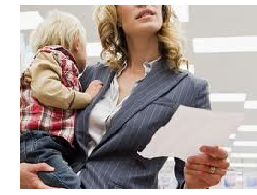