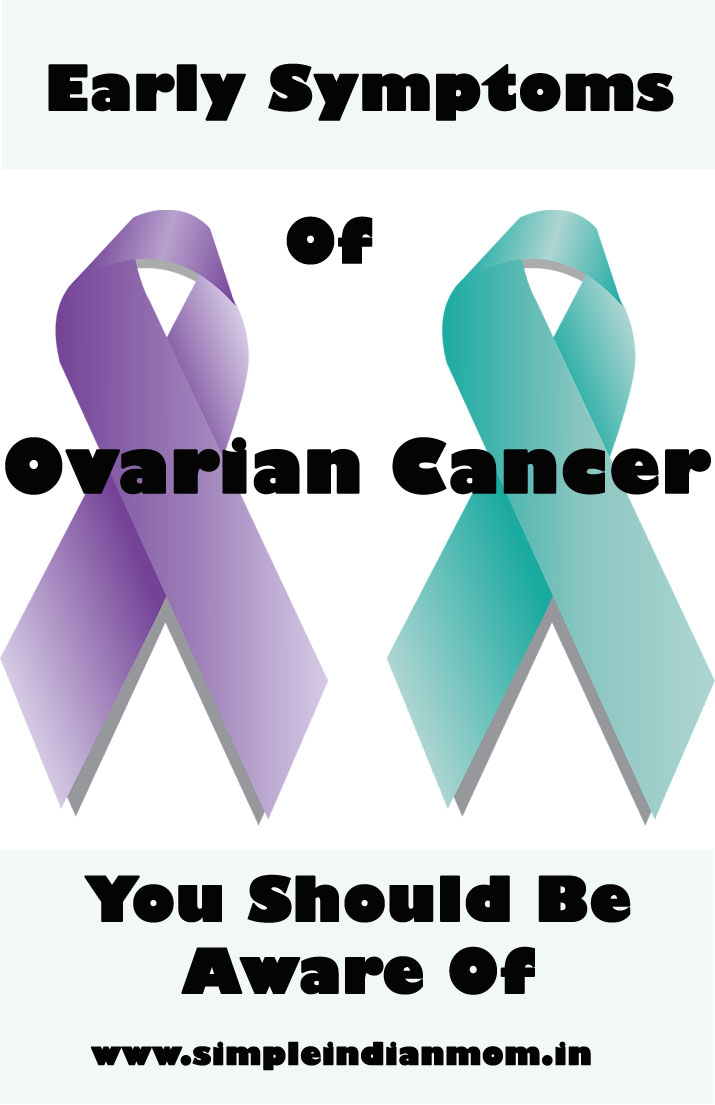 Have you ever heard of the disease that whispers?

Once considered as the silent killer, Ovarian Cancer is not a silent disease anymore.

Of course, the symptoms of ovarian cancer are vague and might be similar to other conditions or diseases, but women who have got this cancer would have noticed the symptoms but ignored them.

While other type of cancers like the breast cancer, uterine and cervical cancers can be detected at an early stage through screenings, ovarian cancer is diagnosed only in 20 percent of the cases before they reach the advanced stage.

If ovarian cancer is diagnosed and treated at an early stage, one third of the affected women have the chance to survive at least 10 years.

Early Symptoms Of Ovarian Cancer to Look For

Most of the ovarian cancer symptoms goes undetected at an early age because it happens so quickly. Hence, it is always better to have an annual exam and pelvic check-up.

Other common symptoms are

Though these symptoms may be due to any other factor, they are temporary and get rectified after treatments.

However, if these symptoms prolong, become worse over time and does not respond to simple treatment, then have yourself checked.

There are certain factors that increase the risk of Ovarian cancer. But the exact cause is not yet known.

And all these risk factors increase with age after menopause. Having any of the above risk factors doesn’t mean you’ll get ovarian cancer. But it is better to be cautious in these cases.

The good news about ovarian cancer is that, if you are aware of the symptoms and able to diagnose it at an earlier stage, then there is a 94% chance of survival. The earlier the better. Early Detection can be done by

–          Regular health exams for Women: Never skip this health examination. Though Ovarian tumours at early stage cannot be diagnosed through pelvic exam, most of the reproductive system cancers can be detected this way.

–          Consult your Doctor: If you feel any of the symptoms above for a prolonged time, it is better to consult a doctor and get yourself diagnosed through screening tests.

–          Screening tests: The tests used to determine the underlying ovarian problems are

o   Abdominal and Pelvic Scan. If not, an MRI.

o   Blood test to look at the Cancer Antigen levels. But this is not fool-proof as it might differ based on number of factors like menstruation, fibroids and uterine cancer.

o   Biopsy, which is the only way to confirm all the above diagnosis.

As of now, the survival rate of ovarian cancer is more than 90% if detected at an early stage. But as the symptoms of this disease is not prominent, we need to be more alert and proactive to protect us from this disease.

The future has more news for us as Scientists are researching on other improved ways to detect this cancer at an early stage.

Superfood Supplements – Why Should You Start Taking Superfoods Immediately

Birth Spacing – The Foundation Of A Happy Family

Apollo Cradle eNICU – A Facility Every Pregnant Woman Should Check...

Top 10 At Home Hair Masks To Keep You Hair Naturally...

Top 5 At Home Hair Removal Techniques You Would Not Want... 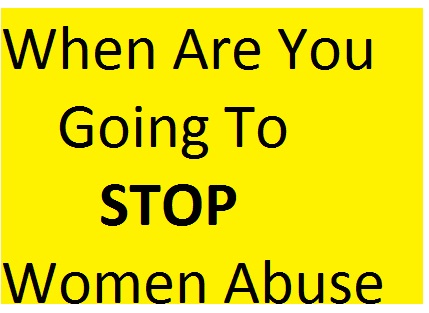 Effect of Alcohol on Human Brain – Crimes Against Women

Karva Chauth and Nobel Prize -Why We Should Fast Is Finally...