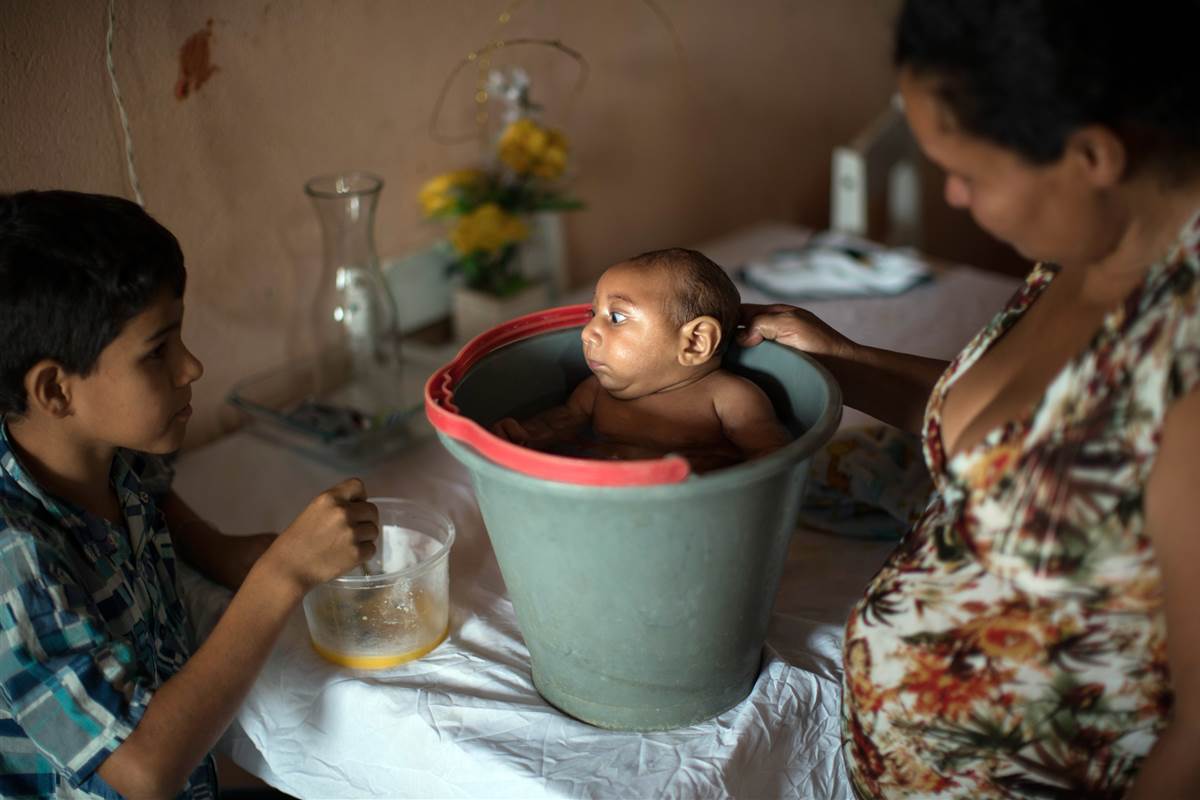 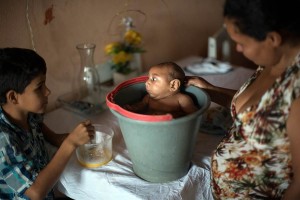 A biotech company in Hyderabad has claimed to have created the world’s first vaccine to fight the Zika virus, which has spread to 23 countries in Latin America.

In an important “Make in India” moment, scientists at a Hyderabad lab say they have developed the world’s first vaccine against the Zika Virus.

The World Health Organisation has declared Zika and its suspected link to birth defects a global health emergency. More than 20 countries in Latin America have reported an outbreak and a rare case of the Zika virus being transmitted through sex has been reported in Texas, USA.

As the world searches for a vaccine and other global companies take first steps on research, the Bharat Biotech International Limited in Hyderabad says it has patented the Zika vaccine.

“On Zika, we are probably the first vaccine company in the world to file a vaccine candidate patent about nine months ago,” said Dr. Krishna Ella, Chairman and Managing Director, Bharat Biotech Ltd.

Using a live Zika virus imported officially, the Hyderabad company has now developed two candidate vaccines, but taking them through animal and human trials could be a long haul.

Dr Ella said he had sought the government’s support on this and the Indian Council of Medical Research (ICMR) has stepped forward to help.

Dr Ella said in a best case scenario his company can make one million doses of the vaccine in four months. He has sought the direct intervention of Prime Minister Narendra Modi to ensure that the vaccine’s development and delivery is fast-tracked, cutting through the red tape of regulatory clearances, pointing out that the vaccine can help countries such as Brazil, a fellow member of the BRICS (Brazil, Russia, India, China and South Africa) group, and pave way for what he called “vaccine diplomacy.”

“The Prime Minister should take up this project as it helps communities like Brazil and Colombia where we can do vaccine diplomacy. We are a part of the BRICS group and we have to help them. We would love to help. We want global public health to benefit,” he said.

The Zika virus has created a health scare around the world after its outbreak in Brazil and spread to 22 other countries. The World Health Organisation declared the virus a global public health emergency on Monday.

The organisation also said there was no vaccine currently available to fight the virus, which is linked to cases of microcephaly, a condition in which babies are born with unnaturally small heads due to stunted brain growth.

The virus is transmitted by the Aedes mosquito, which also spreads dengue and chikungunya.

The Hyderabad-based company said it was already working on vaccines for chikungunya, and decided to expand to cover the Zika virus as well.

5 Easy Wheat Grass Smoothie Recipe You Can Make In No...

CUCUMBER ? FOR A SMOOTH AND BEAUTIFUL SKIN 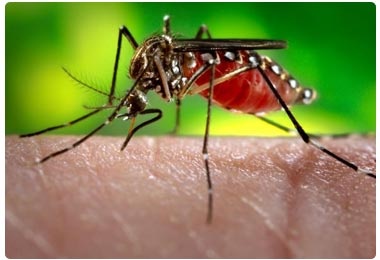 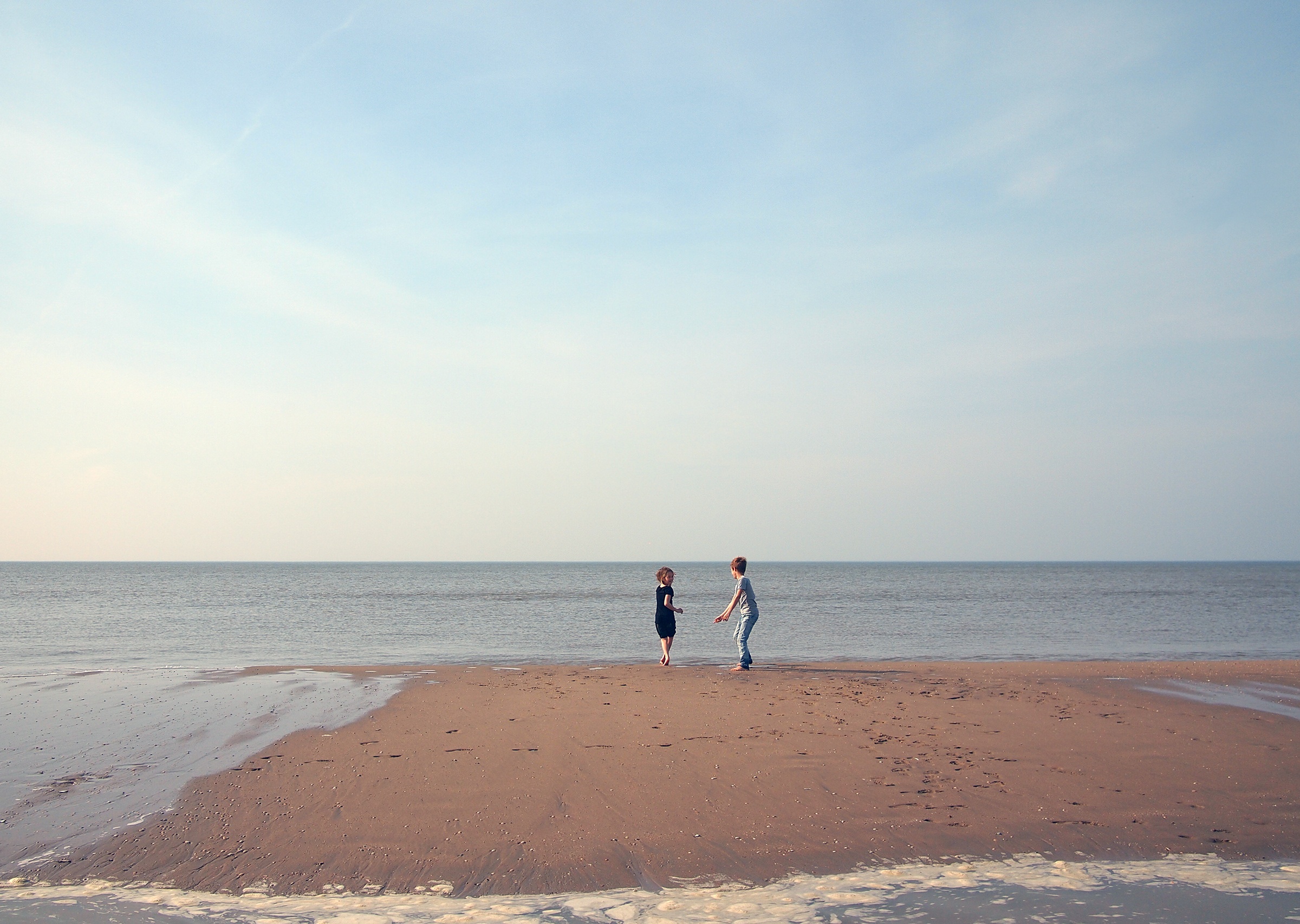 Finally, The Harvard Parenting Guide to Make Your Child A Successful...

Here Is Why Idlis Are The Best Breakfast Ever